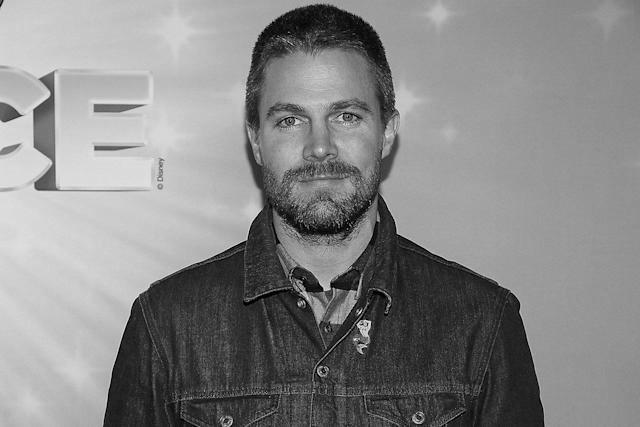 Stephen Amell has revealed on a podcast that he recently had a panic attack. The actor, who is wrapping up the final season of the Arrow TV series and the miniseries Crisis on Infinite Earths, said that he suffered the attack while recording a podcast. He told Michael Rosenbaum, who played Lex Luthor on Smallville, that he was nervous and nervously asked if the room was too hot. 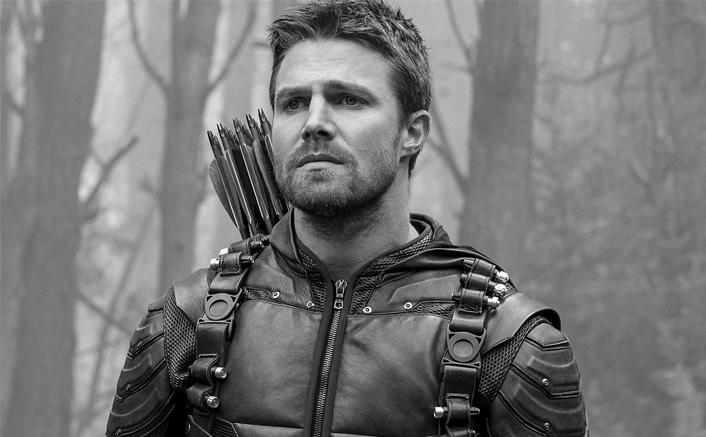 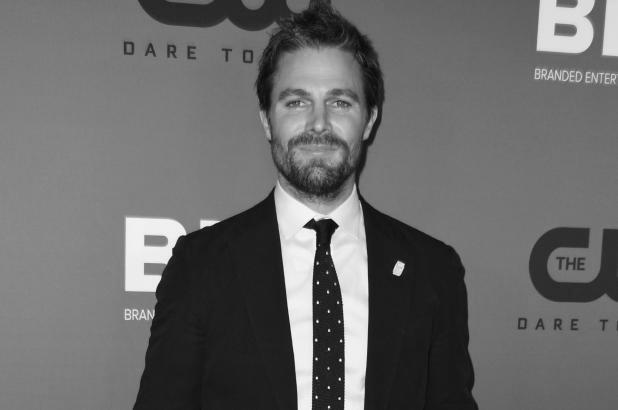 After speaking to Rosenbaum, Amell realized that he was having a panic attack. He ended the podcast and went for a walk. Fortunately, he recovered and returned to the podcast two weeks later. A panic attack is a common symptom of a mental illness. The body’s signals to the brain are often misplaced, causing physical symptoms that you may not even be aware of.

Stephen Amell had a panic attack after he filmed an emotional two-part interview with Michael Rosenbaum. It’s not surprising considering the impact that the show’s ending had on the actor. During the interview, Amell revealed that he felt the emotions of the ending more than he thought he did, but he didn’t expect that this would happen.

BREAKING NEWS: NEIL PATRICK HARRIS JOINS MATRIX 4 CAST
This site uses cookies to store data. By continuing to use the site, you agree to work with these files.