Among all the glamorous ceremonies, the Oscars are perhaps the most prestigious. While the monetary benefits are minimal, it is a well-known fact that Oscar winners can expect to make more money in the future. The reason behind this is that winning an Oscar is equivalent to receiving a 20% raise in your pay for your next film. Furthermore, winning an Oscar often means that you’ll be able to work on more movies, and with better directors and production companies.

In addition to receiving the famed Oscar statue, winners also receive a swag bag worth thousands of dollars. In fact, some of the past winners have received swag bags worth more than $220,000. These gifts have included everything from a 10-day VIP trip to Israel to personalized M&Ms worth $300. Some of the more expensive gifts have included a DNA health kit and a 12-night holiday to Tanzania. 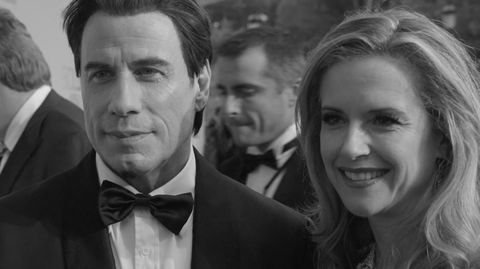 Regardless of the category, winning an Oscar can change a career. It is the highest validation of talent in Hollywood. The awards ceremony celebrates the best actors, directors, screenwriters, producers, and more. Winning an Oscar means that years of hard work have been validated. As a result, many winners are now able to enjoy the fruits of their success in an industry that is notoriously competitive.

There are many ways to earn an Oscar nomination. One way is to play a role that challenges your abilities. For example, Jared Leto lost weight while playing a disabled role in Dallas Buyers Club and ended up winning the Oscar for Best Supporting Actor. Another way is to play a role with a big emotional impact. The Academy is particularly fond of roles that are challenging, like those in the disabled community. Cate Blanchett’s Best Actress nomination was a testament to the power of a strong character. 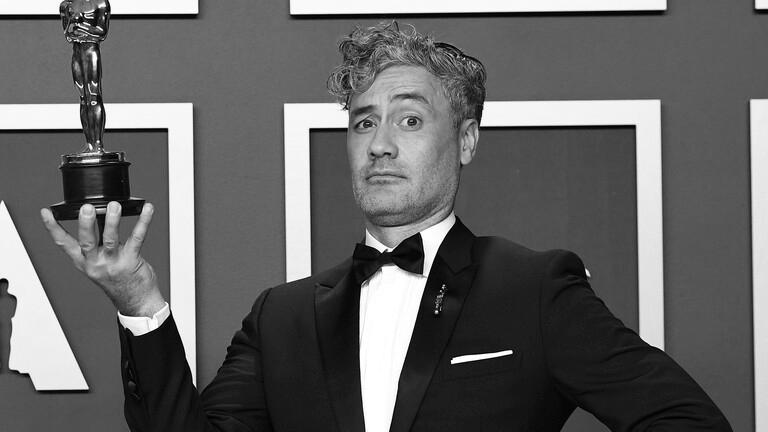 Winning an Oscar is a big deal, but it’s important to remember that the Academy of Motion Picture Arts and Sciences doesn’t allow any commercial use of the award. You’ll be able to use the statuette and the name of the award only after obtaining written permission from the Academy.

When a film is nominated for an Oscar, the film studios spend millions of dollars to make it a memorable experience. This is in hopes of garnering acclaim from the select group of 6,000 Oscar voters. Some actresses and producers have even paid for full-page advertisements targeted at the Oscar voters. In fact, one producer was banned from attending the Oscars because of his campaigning.

In addition to the movie studios’ costs, they also have to spend a significant amount on promotional campaigns. Some sources estimate that the cost of a successful best picture campaign can reach between $5 million and $15 million. These marketing expenses include advertising in trade publications, hiring publicists, and aggressive social media marketing. But the biggest cost comes from the mailing of DVDs to screeners. While these costs may seem insignificant, they add up.

Miracle in Cell 7 Review
This site uses cookies to store data. By continuing to use the site, you agree to work with these files.