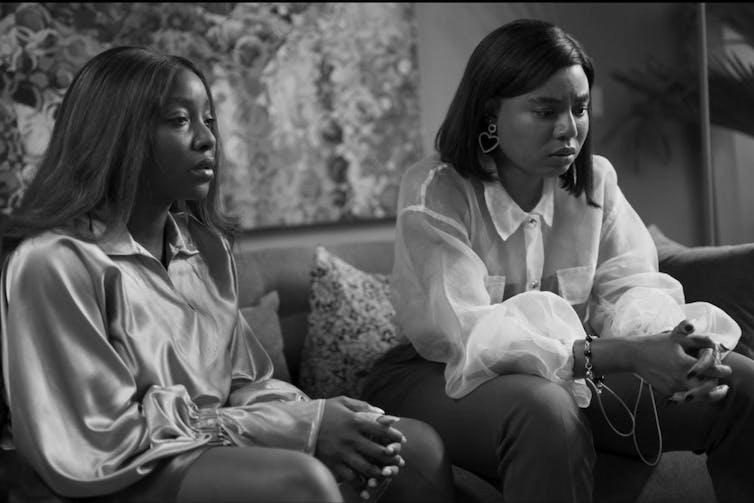 This Nigerian movie is based on the story of a young girl who falls in love with a lawyer named Oreva Amata. The name, however, brings up memories of her father’s mysterious murder and betrayal. In the end, the two women find themselves on opposite sides of a conflict. Actresses Beverly Naya and Moet Abebe star in this romantic drama. In addition, the cast includes Ifeanyi Williams and Segun Arinze. 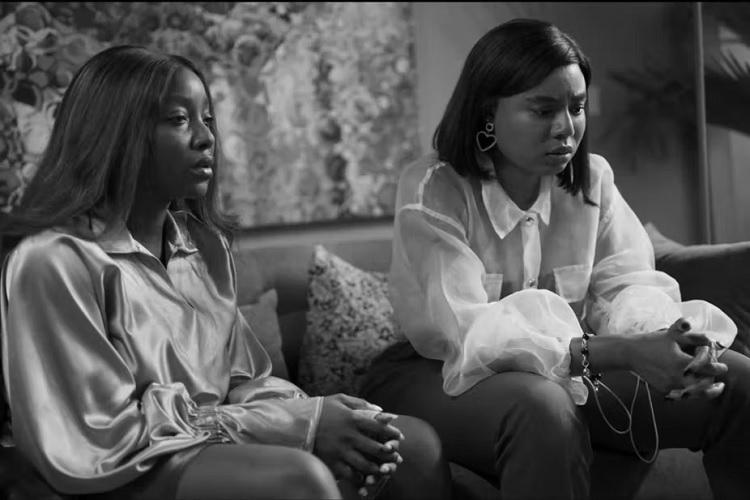 The film is a commentary on gender violence. In Nigeria, deaths caused by domestic violence are on the rise. By creating a fictional story centered on two best friends, Blood Sisters helps contribute to the conversation about changing the narrative of the gender roles. Its plot eschews cliches and promotes strong women’s willpower and a supportive girlfriend. 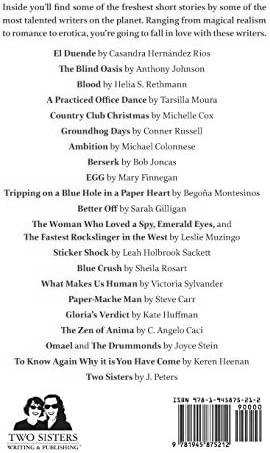