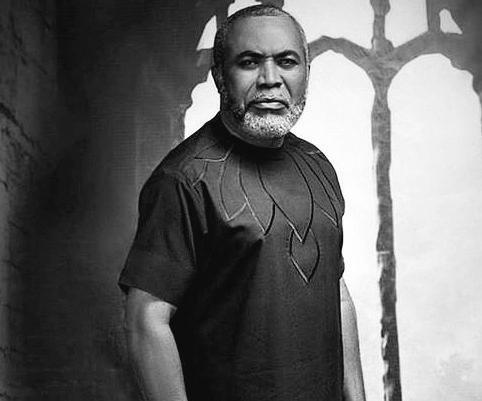 Actor, director, producer, and preacher, Zachee Ama Orji hails from Nigeria. Best known for his roles in Nollywood movies, such as Blood Money, he is a multifaceted individual. He is also a pastor who shares his knowledge and experiences through his church and works to help the less fortunate in his community. 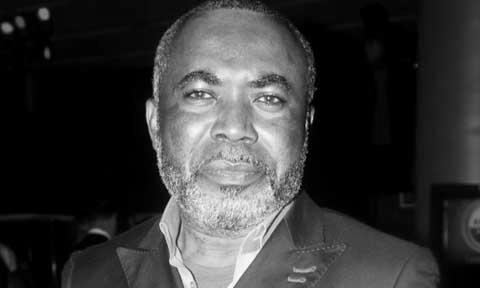 Born in Libreville, Gabon, Zach Orji grew up in three different West African countries, including the Benin Republic, Cameroon, and Togo. He speaks English and French fluently. Zach Orji has been described as a Nollywood legend. He began acting when Nollywood was barely a concept. He is a mainstay of the industry, and his contributions have helped propel the industry to what it is today. 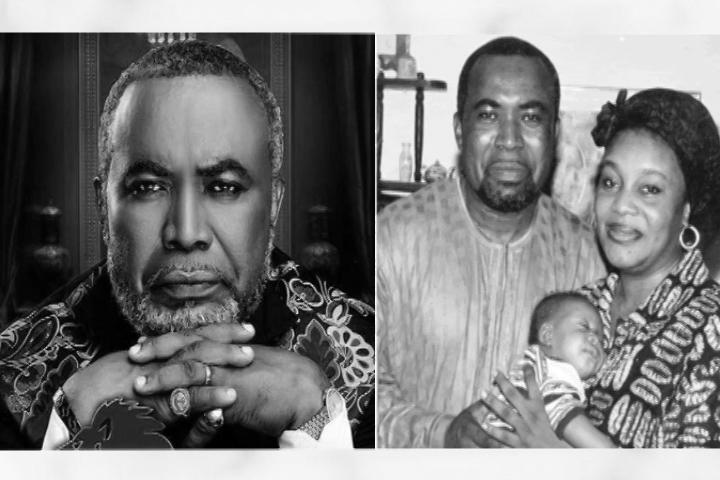 In addition to his acting career, Zack Orji has an extensive background in real estate investments. He is currently based in Lagos State, Nigeria. His real estate investments, entrepreneurship, and real estate ventures have earned him a solid reputation in the industry. This has made him one of the richest actors and most sought-after musicians in Nigeria.

Born in Gabon, Zack Orji is a multifaceted actor who has earned a fortune from his career in Nollywood. He has also established his own charitable organization to help the physically challenged. As an actor, he has appeared in over 250 films in the Nollywood industry. He speaks English and French fluently.

Zack Orji has played leading roles in many Nollywood films. He is a former president of the Actors Guild of Nigeria and is ordained in the church. His recent movie, King of Boys, featured Orji alongside Adesua Etomi. The film also featured debuts by rappers Reminisce and IllBliss. He is married to actress Ngozi Orji.

‘A Quiet Place Part II’ Smashes Pandemic Records With $58 Million Debut
This site uses cookies to store data. By continuing to use the site, you agree to work with these files.