Netflix has made a major commitment to the Nigerian film industry, and will soon be producing its first original series for the platform. The company plans to work with local filmmakers and producers to produce original content. The streaming service is also planning to commission films, which will be directed by African filmmakers. It has also set up a Twitter handle dedicated to the Nigerian film industry.

Netflix Nigeria is set to premiere on February 25, 2020. The streaming service is making big moves in promoting the series. It will feature an ensemble cast, a familiar creative property, and a major marketing campaign. Among the original shows are Adetiba’s King of Boys and The Return of the King. 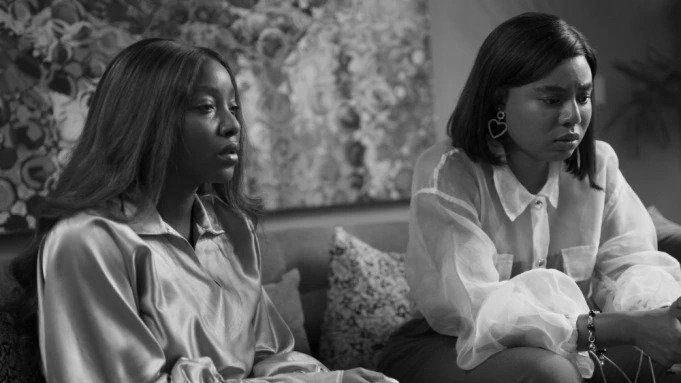 Netflix Nigeria has fewer than 60,000 subscribers. Its mobile-only service will cost N1,200 ($1.8) per month. It will eventually offer ad-supported versions of the service. This means more people will be able to enjoy the service. It will also be able to bring international recognition to Nigeria’s movie industry.

Netflix has teamed up with top Nollywood directors and producers to make local content available on the service. In 2019, Netflix signed a three-movie deal with prominent Nigerian director Kunle Afolayan. It also announced that it would let subscribers in Nigeria and Kenya pay for its services in local currency. 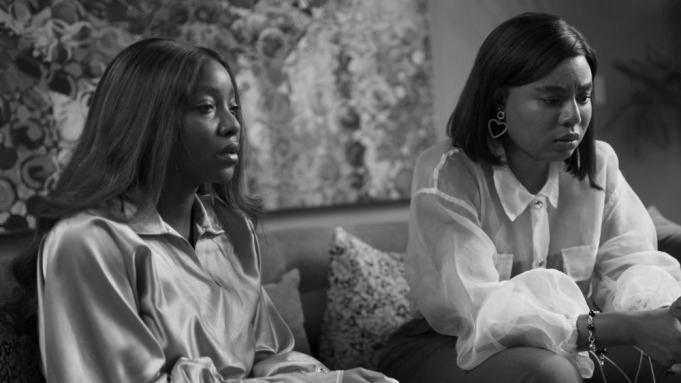 Netflix offers various subscription plans, and you can choose a plan that best suits your budget. Netflix offers an easy to use interface that enables you to manage your viewing habits. It allows you to save money while watching movies online, and also allows you to watch new content. This service also offers a wide range of original content and is worth considering.

While Netflix is expanding into the Nigerian market, it’s also facing competition from Amazon Prime Video and others. Both companies are lowering their subscription costs to attract new subscribers. Netflix, for instance, is offering a free seven-day trial. After a free trial, Amazon Prime Video subscribers will have to pay N2,300 ($3.4) per month. Netflix charges N1,200 ($1.8) for its mobile-only plan.

The Netflix-Nollywood partnership has been a dream come true for Nollywood producers, and it’s a welcome reprieve for fans of Nigerian cinema. The deal has allowed many Nollywood titles to be uploaded onto Netflix. The streaming platform is fast becoming a post-cinema destination for Nigerian cinema. While Nollywood is an industry plagued with gatekeeping and deep-rooted dysfunction, Netflix has become the million dollar streaming service for local film producers.

COVID 19 Awareness: Nollywood Filmmaker Umanu Elijah To Release Short Movie “Just One Call Away” {See Trailer}
This site uses cookies to store data. By continuing to use the site, you agree to work with these files.