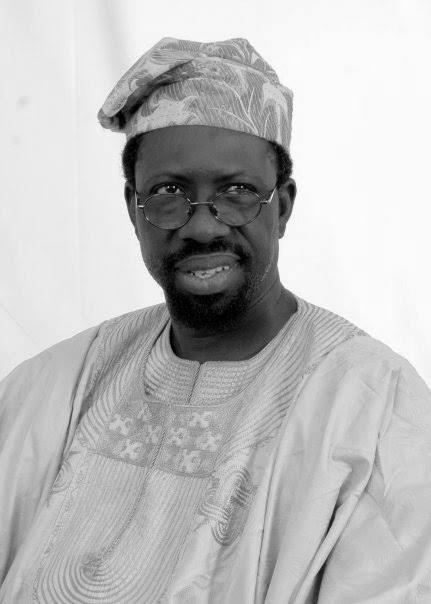 Late Nollywood veteran Pa Kasumu, known by his stage name of Kayode Odumosu, has died. He had been battling a stroke for nine years. He starred in more than 100 films and was known for his witty roles and distinctive voice. Despite his health condition, he remained optimistic and continued to work and act. 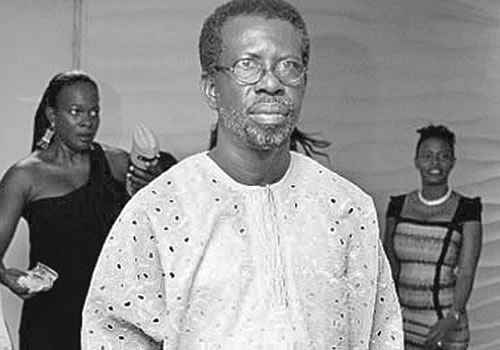 Kayode Odumosu, known as Pa Kasumu, passed away in Lagos on March 1, 2020. The funeral, which was held at St. John Anglican Church Cemetery in Kobape, was a low-key affair. Because of the outbreak of COVID-19, the government had prohibited gatherings of many people. 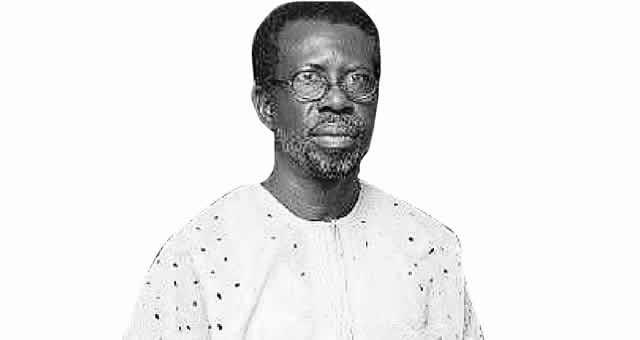 ‘Get Out’ Star Daniel Kaluuya In Nigeria For Premiere of His New Movie ‘Queen and Slim’ (Photos)
This site uses cookies to store data. By continuing to use the site, you agree to work with these files.