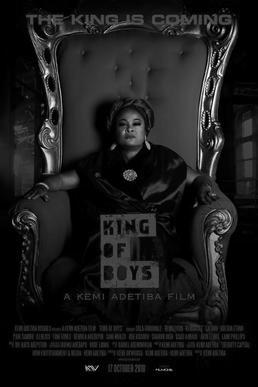 The King of Boys is a complex story about an aspiring politician and businesswoman named Eniola Salami. She is caught up in a struggle for power that threatens everything she cares about. She finds herself caught up in a trust game and becomes increasingly ruthless. 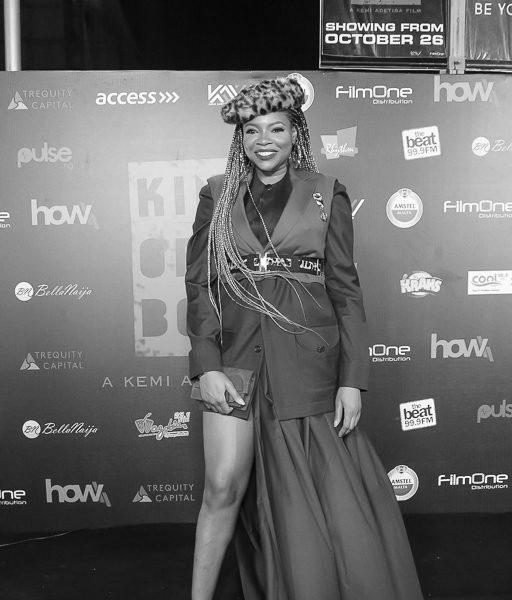 The movie has been adapted into a Netflix series and was released in 2021. The story centers around a businesswoman named Eniola Salami, played by Sola Sobowale, who is a philanthropist. During this time, Eniola returns home to Nigeria, but not without her old enemies. 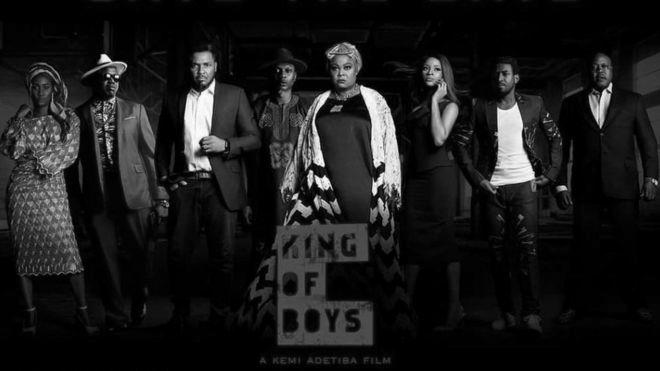 2020 Razzie Awards: Tyler Perry Gets Nominated For Worst Actress as Madea (View Full List of Nominees)
This site uses cookies to store data. By continuing to use the site, you agree to work with these files.