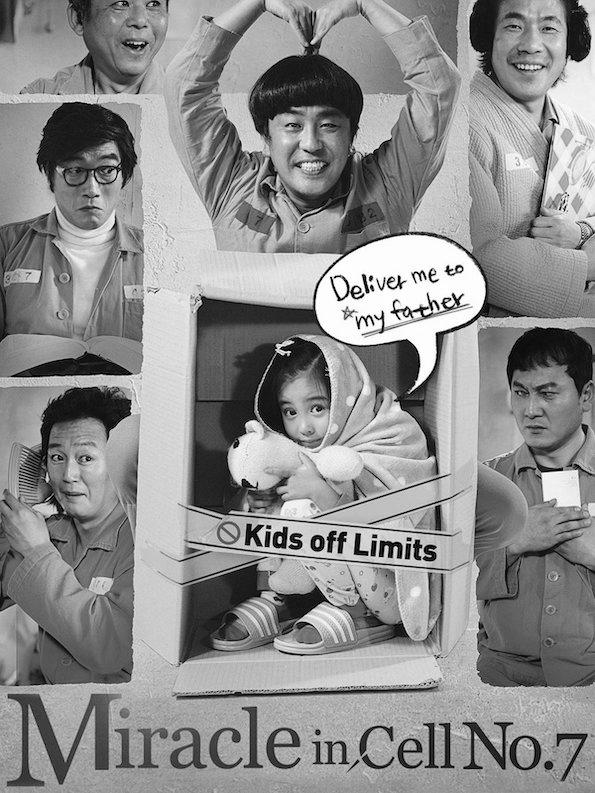 Miracle in Cell 7 is a moving film with a heartwarming ending. Although the plot is predictable and some elements are too cliche, the film is soulful and evocative. The touching father-daughter bonding is a highlight, and the film’s solid supporting cast makes it an all-around winner. As a whole, the film represents all the themes it sets out to explore in an engaging and moving manner.

Miracle in Cell 7 is a heartwarming drama film directed by Lee Hwan Kyung. The story revolves around a mentally disabled man who is wrongly imprisoned for murder and rape, and how he tries to survive in a prison cell and maintain a relationship with his daughter. The inmates, who are made up of some of the world’s most difficult criminals, try to convince the mentally challenged father that he’s not guilty and help him get his daughter back. 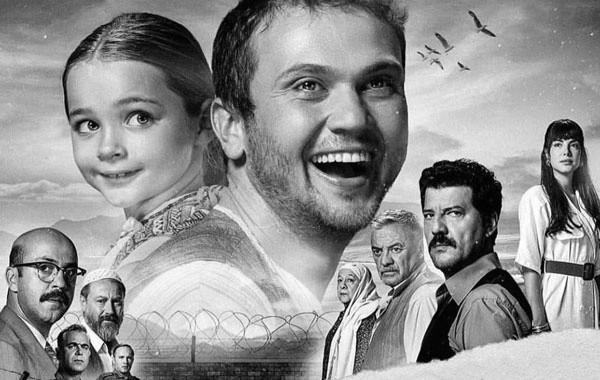 In prison, Yong-gu is falsely accused of a crime, and he lives with five other inmates in cell 7. He is hated by his fellow inmates, but he saves the life of prison gang leader So Yang-ho. As a thank you gift, Yang-ho agrees to help Yong-gu. But Yong-gu has his own reason for wanting to see his daughter, Ye-sung. When the choir visits, they sneak her into the prison cell.

Miracle in Cell 7 is a South Korean drama with a unique twist. The plot focuses on a mentally handicapped man convicted of murder. He becomes friendly with the criminals in room seven and eventually sees his daughter again. In spite of his physical limitations, Yong-gu’s daughter, Ye-sung, has the intelligence of a six-year-old. The film was also highly acclaimed for its humorous nature, and has earned many awards.

The film’s purpose is to help people understand the complexities of prison life and the injustices perpetrated in it. It also aims to educate the government on the importance of family ties and the role of fathers in society. It also aims to help the audience realize that no matter how bad the conditions inside a prison may be, there is always a way out. It’s a powerful film, and well worth watching.

The Korean film has been adapted into numerous languages, including Spanish. As a result, the movie is now gaining worldwide attention. The Spanish version has been nominated for the Best Actor award at the Goya Awards in 2021. The movie has earned a reputation for being a fusion of culture and art, and is a masterpiece.

Despite the fact that the Turkish and Korean versions are very different, both versions contain a profound message. The Turkish version focuses on tragedy while the Korean version combines elements of comedy.

New Captain America Revealed As Pictures Leak From The Set of ‘Falcon And The Winter Soldier’.
This site uses cookies to store data. By continuing to use the site, you agree to work with these files.