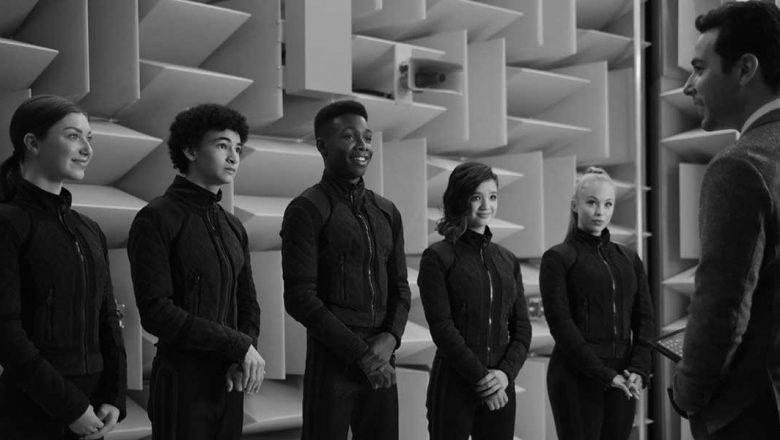 Disney+’& rsquo; s new motion picture Secret Society of Second-Born Royals just dropped its initial trailer as well as introduced a premiere date for this summer season, so you don’& rsquo; t need to wait long to watch this live-action adventure that incorporates classic Disney nobility with a superhero side. 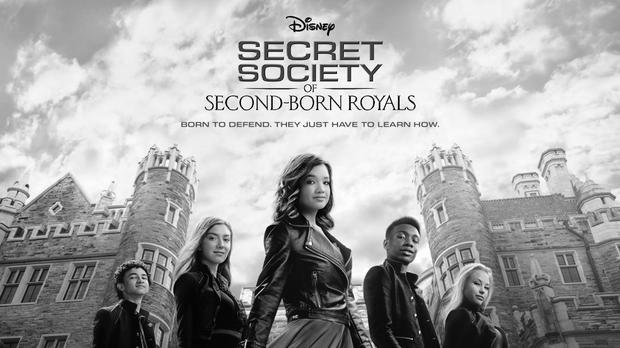 The sci-fi fantasy film introduces Sam (Andi Mack’& rsquo; s Peyton Elizabeth Lee), a rebellious teen living in the kingdom of Illyria —– as well as in the shadow of her older sibling Princess Eleanor (Ashley Liao), that is successor for the throne. All Sam wants to do is shake out with her bandmate as well as friend Mike (Noah Lomax) as opposed to attending her royal obligations. Tired with her daughter’& rsquo; s wrongdoing, Queen Catherine (Elodie Yung) sends out Sam to a summer boarding school where she meets four various other second-born royals –– Tuma (Niles Fitch), Roxana (Olivia Deeble), January (Isabella Blake Thomas), and also Matteo (Faly Rakotohavana). 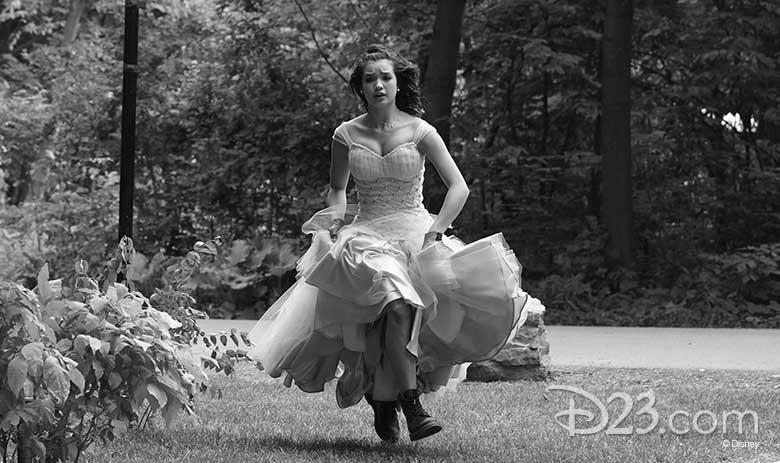 The second-born royals’ & rsquo; goal becomes extra immediate in the film when a shadowy villain (The Handmaid’& rsquo; s Story & rsquo; s Greg Bryk )emerges with his eyes on the crown & hellip; and also globe supremacy. Referred to as Prisoner 34, he takes care of to leave one of Illyria’& rsquo; s most protected jails after being locked up for over ten years and is thirsty for retribution.”& rdquo; That & rsquo; s when we get to see [the royals] make their mark,” & rdquo; Lee teases.

SUNNY NEJI: WE CREATED A GREAT AND FAMILY FRIENDLY MOVIE
This site uses cookies to store data. By continuing to use the site, you agree to work with these files.