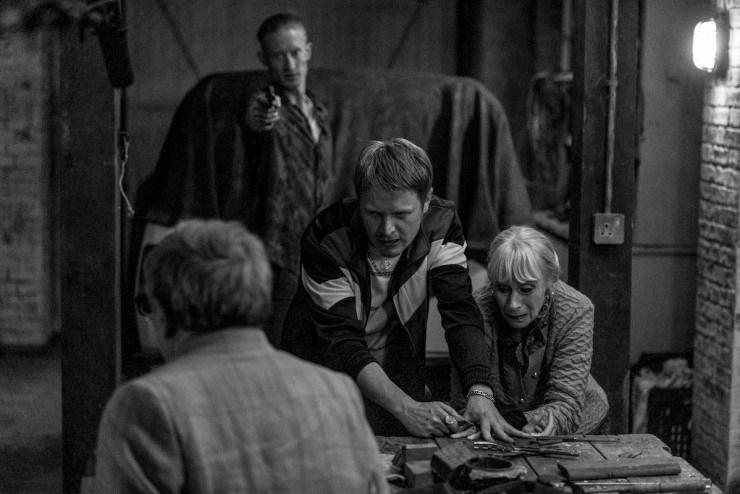 An old country house provides a perfect target for a quick robbery, but the robbery turns into a bloody nightmare for the aging owners. The movie follows a group of thieves who plan to make off with a wealthy man’s inheritance, but things quickly turn deadly when they discover the elderly owners’ personal details. A bloody revenge plot ensues and the owners are forced to face the consequences. 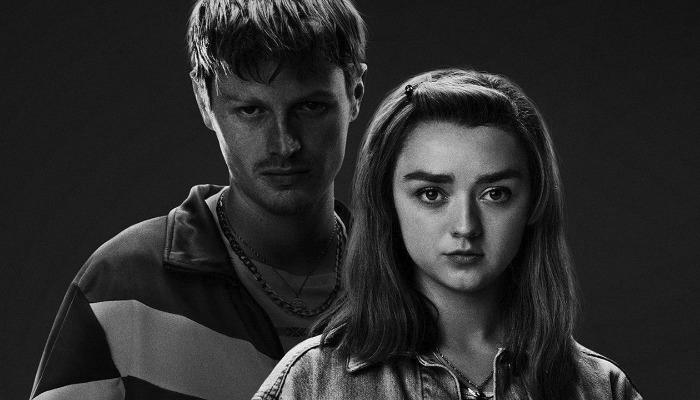 While the premise of The Owners is fascinating, the movie is unable to capitalize on it. The film’s theatrically grim and muddled ending makes it a somewhat disappointing rural romp, but it is enjoyable nonetheless. Though it does not offer much in the way of originality, The Owners is a solid first film. 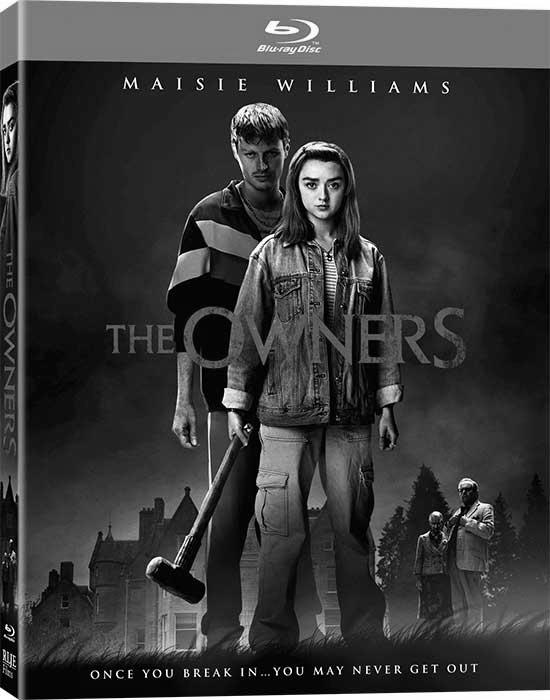 Adapted from a graphic novel by Yves H. and Hermann, this film follows a group of friends who break into a wealthy couple’s house and steal their money. They drag their girlfriend Mary along with them. When the rich couple returns home unexpectedly, they are held hostage by the intruders. The group clashes with each other about how far they will go in their attack.

A Woman is Not Suitable For The Role Of James Bond. Next James Bond Must Be Male But “Can Be Of Any Color,” Producers Say.
This site uses cookies to store data. By continuing to use the site, you agree to work with these files.