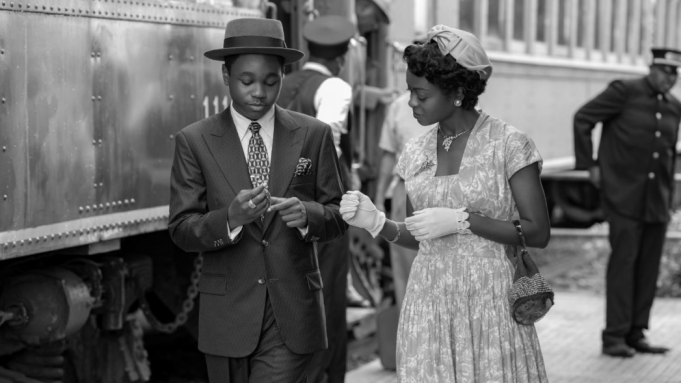 Emmett Till was a 14-year-old Black boy when he was lynched in 1955, and the story of his tragic death catalyzed the civil rights movement. In the Emmett Till movie trailer, we see his life unfold through the eyes of his mother, Mobley. This is the first trailer for the upcoming biopic. Danielle Deadwyler plays his mother.

The movie’s plot is based on true events. A white man, Roy Bryant, abducted Emmett from his great-uncle’s home. He beat the boy and shot him, and his body was discovered three days later. Roy Bryant’s half-brother, J.W. Milam, admitted to the crime in a magazine interview. They were found guilty after a woman recognized them as the killers. 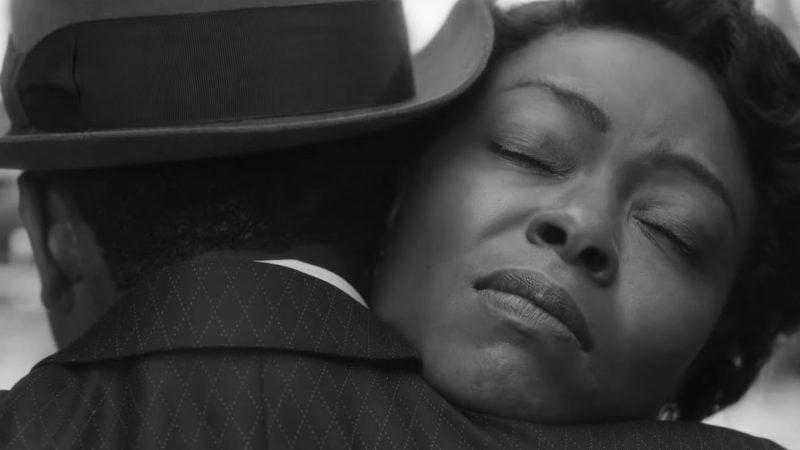 The story is well-known. It has inspired countless films and documentaries about the history of the civil rights movement. In addition to being based on real events, the film is based on the life of Emmett Till. Emmett was 14 years old when he was killed, and his mother, Mamie Till-Mobley, fought for justice for her son, despite the odds against her.

The story of Emmett Till is a tragic one. The lynching of Emmett Till in Mississippi was one of the most horrifying events of the Jim Crow era. The biopic, directed by Chinonye Chukwu, is scheduled to be released in select theaters on Oct. 14 and in the general public on Oct. 28. The movie will also premiere at the 60th New York Film Festival in Lincoln Center. The exact date has yet to be revealed. 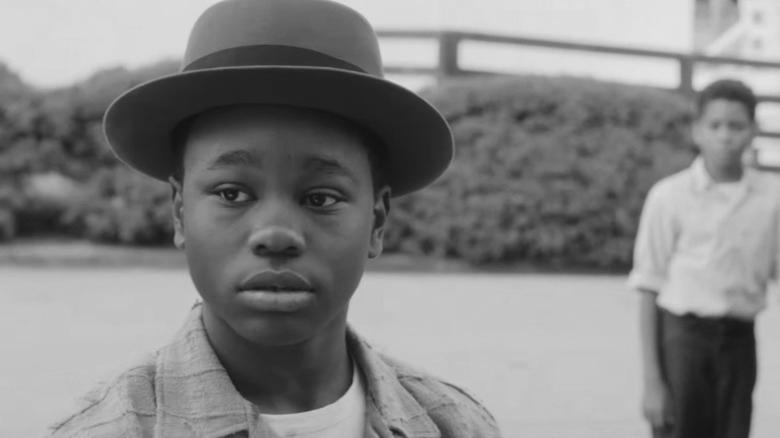 The movie also stars Whoopi Goldberg, Sean Patrick Thomas, Danielle Deadwyler, Frankie Faison, Ed Amatrudo, Haley Bennett, Jalyn Hall, and a number of others. It is directed by Chinonye Chukwu, who has previously directed movies such as alaskaLand and Clemency.

“Till” will debut at the 60th New York Film Festival this year at Lincoln Center. It will go on to hit theaters nationwide on Oct. 14, 2022. You can view the movie trailer below. The film will be available for purchase on Oct. 14. And don’t forget to check out the movie’s website to learn more.

Kunle Afolayan to Direct ANIKULAPO
This site uses cookies to store data. By continuing to use the site, you agree to work with these files.