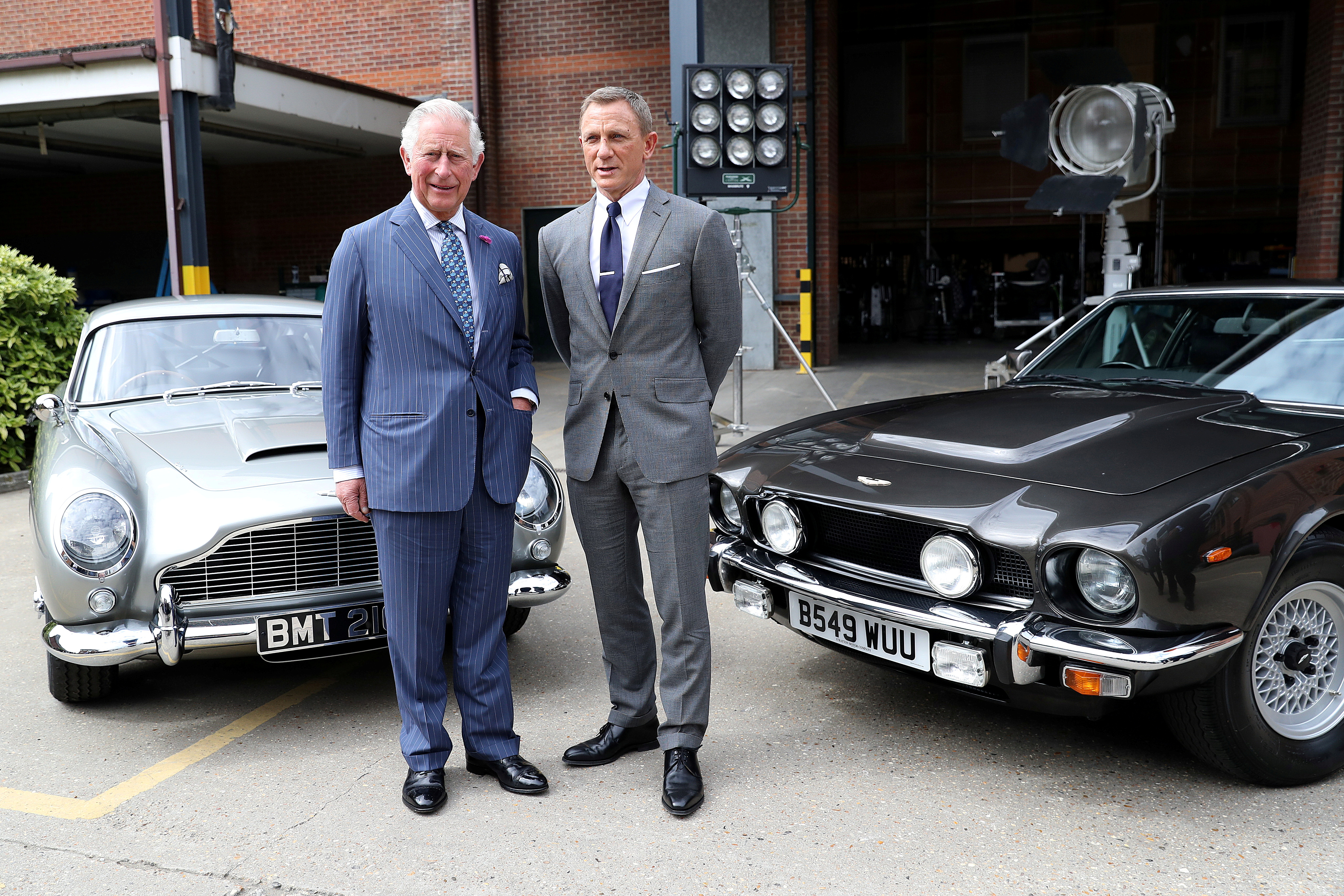 Britain’s Prince Charles and his son William , Duke of Cambridge will join healthcare workers and members of the armed forces at the world premiere of “No Time To Die” next week when the highly anticipated James Bond movie makes its delayed debut.

Daniel Craig, who takes on the role of the suave 007 agent for a fifth and final time in the film, will lead co-stars Rami Malek, Lea Seydoux, Lashana Lynch, Ben Whishaw and Naomie Harris on the red carpet at London’s Royal Albert Hall on Sept. 28.

Charles’ Clarence House office said he and Prince William would be accompanied by their wives, Camilla and Catherine, at the premiere.

The Universal Pictures and MGM film was originally set for release in April 2020 but was delayed several times as the COVID-19 pandemic forced cinemas around the world to shut their doors and audience capacity restrictions were imposed.

James Bond films are among the biggest movie franchises in Hollywood, with 2015’s “Spectre” grossing $880 million at the box office worldwide and 2012’s “Skyfall” making more than $1 billion globally.

The royals will meet some of the cast members as well as director Cary Joji Fukunaga, Billie Eilish, who sings the movie’s theme tune, and producers Michael G. Wilson and Barbara Broccoli.

The premiere, the first of a spate of Bond promotional events worldwide, will benefit charities supporting current and former members of UK special forces, the Secret Intelligence Service, the Security Service and GCHQ (Government Communications Headquarters), the official 007 website said.

Healthcare workers have also been invited to the premiere as a tribute to their hard work during the pandemic.

“No Time To Die” will begin its global cinema rollout later next week.

A Woman is Not Suitable For The Role Of James Bond. Next James Bond Must Be Male But “Can Be Of Any Color,” Producers Say.

No Time To Die – Runtime Reveals It May Be The Longest James Bond Movie Ever.