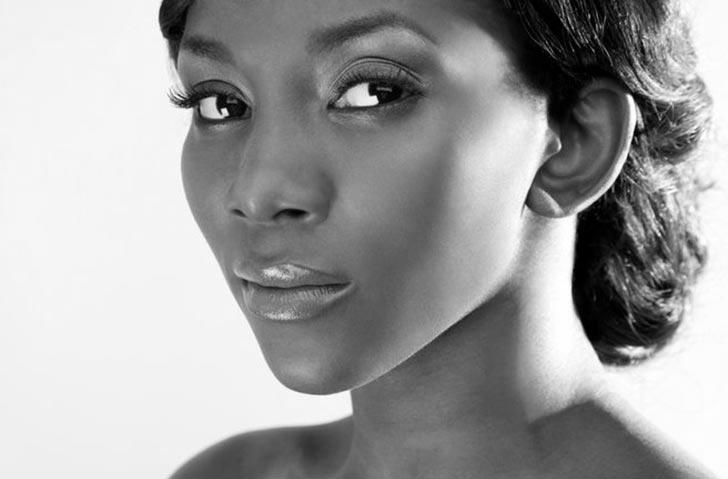 Genevieve Nnaji is a famous actress and producer in the Nigerian movie industry. Born in 1979, she is 43 years old. She studied at the Methodist Girls College in Yaba, Lagos, and went on to the University of Lagos to earn her bachelor’s degree in Creative Arts. She is single. 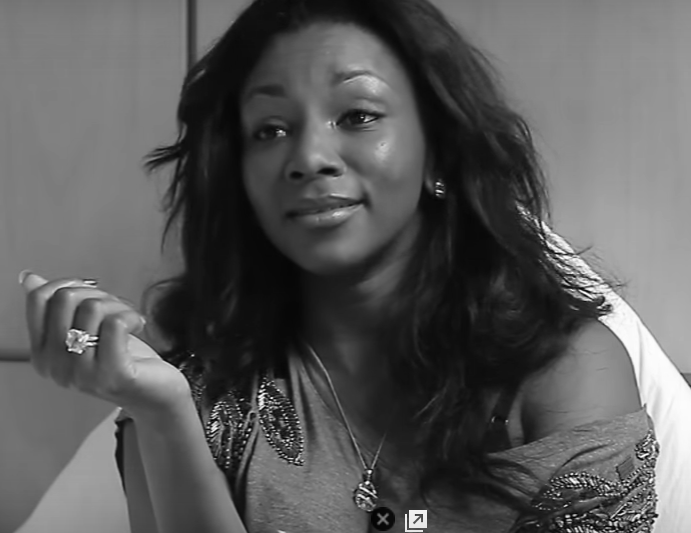 The actress and producer has acted in numerous movies and made her directorial debut with Lionheart. Netflix has acquired a number of her films and is distributing them through their streaming service. Lionheart is one of her most recent works, and is the first original movie from Nigeria on the streaming service. 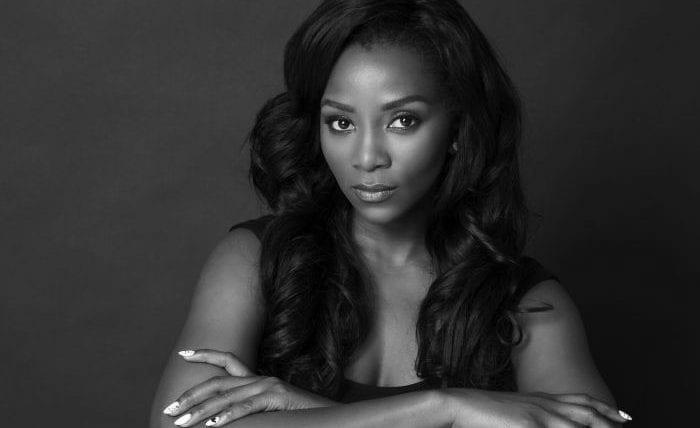 Nnaji’s career in film started when she was eight years old, and she was already appearing in commercials for products such as OMO detergent. In 1998, she made her movie debut in Nollywood, starring in ‘Most Wanted’, “Last Party,” and “Blood Sisters.” In 2011, Nnaji was awarded the title of Member of the Order of the Federal Republic, which was considered to be a high honor.

Nnaji is a renowned actress and producer who is a pioneer in Nollywood. She won an Africa Movie Academy Award for Best Actress in a Leading Role in 2005. Her film was also nominated for an Oscar, but the Academy disqualified it because it contained too many English dialogues. She is originally from Imo State and is the daughter of Chief Theophilus Nnaji and Mrs Benedette Nnaji. She also launched her clothing line St. Genevieve, which is named after her mother.

Nnaji’s career in film started with Ripples. At eight years old, Nnaji appeared in the popular television serial “Ripples” and later moved on to the Nollywood industry at the age of 19. Since then, Nnaji has been a leading star in over 200 Nollywood films.

‘Fast & Furious 9’ Release Date To Be Delayed For Over A Year Due to Coronavirus Concerns
This site uses cookies to store data. By continuing to use the site, you agree to work with these files.